We Are Utah State

This Is Our Utah State

USU Eastern provides the best of both worlds — the feel and personalized attention of a community college, with the educational opportunities and resources of a larger university. USU Eastern is able to provide personal and professional development training and certificates, as well as associate, bachelor's, master's, and doctorate degrees. USU Eastern is committed to supporting our students and members of our community through quality education and an enjoyable campus experience. 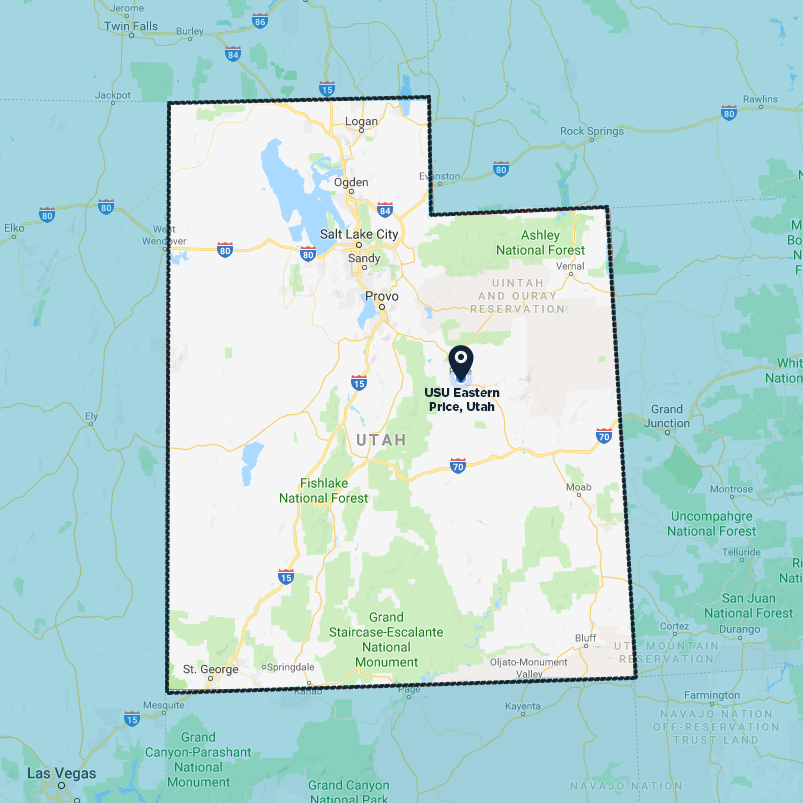 With efficiency, innovation, and excellence, Utah State University Eastern prepares the people who create and sustain our region.

Find Your Path to a Rewarding Career

Utah State University was founded as Utah's land-grant university, and as such, our mission is to provide higher education throughout Utah. USU Eastern adds to this mission by providing traditional and technical education to students throughout eastern Utah.

USU Eastern provides many options for students to explore their passion in either a traditional academic setting or a technical education environment.

USU Eastern is located at the heart of Utah's Castle Country. Price City and the surrounding eastern Utah area provides a rich backdrop for a stellar education. Residents and visitors have the opportunity to experience beautiful scenery and varied outdoor activities, from world-class bouldering in Joe's Valley, to rafting the Green River, to many hiking and biking trails in the area. 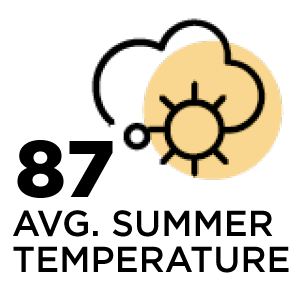 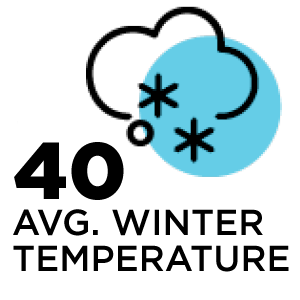 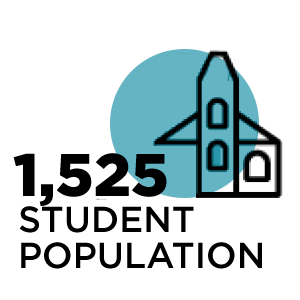 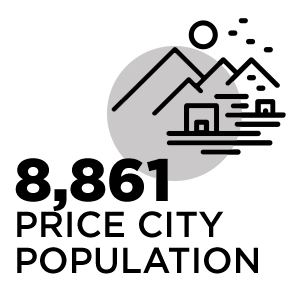 We are close to: 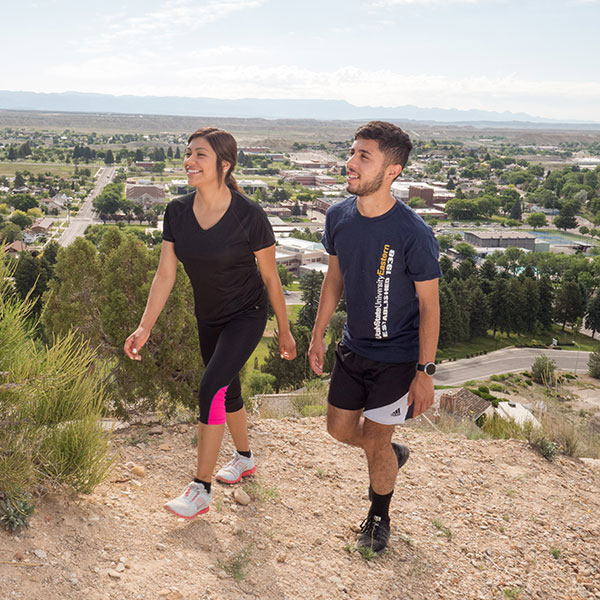 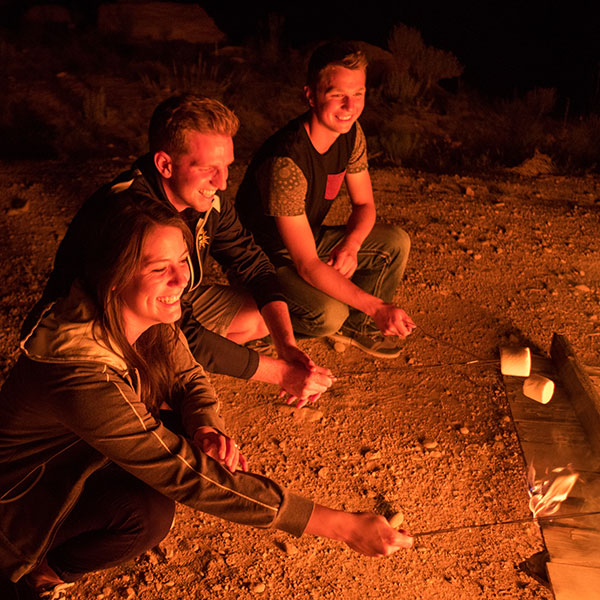 We stay true to our roots and rich history, from Carbon College to College of Eastern Utah to Utah State University Eastern.

On February 20, 1937, Carbon College was established with the signing of Senate Bill 6 by Gov. Henry Blood. The local newspaper described the event as "one of the most important educational advancements in the history of Eastern Utah." During the first week of October 1938, about 100 students enrolled in the first classes offered at Carbon College. 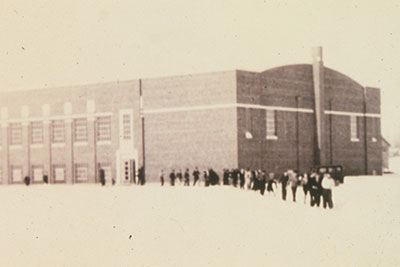 Sandstone, 1,500 pounds of it, was laboriously lugged onto Carbon's campus by a group of freshmen. The rock ceased to be a just rock, and became a tradition named "Gibby." Since that day in 1940, Gibby has remained a part of the Price campus, commemorating college and personal events, and has been the witness to many kisses during "True Eagle." 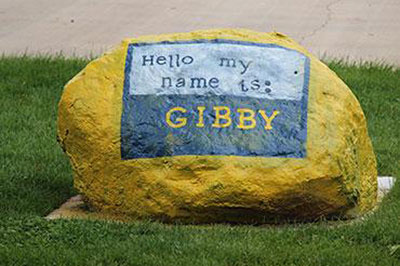 The college's name was officially changed to College of Eastern Utah in 1964 to better reflect the regional mission proposed by then-college President Claude J. Burtenshaw. Vocational-technical programs were significantly strengthened under President Dean M. McDonald. A new career center replaced the original vocational building, and it continues to house most of the vocational programs. 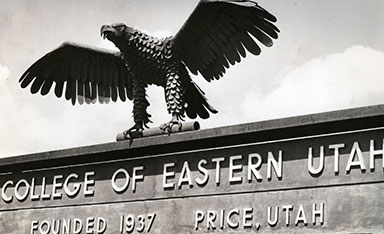 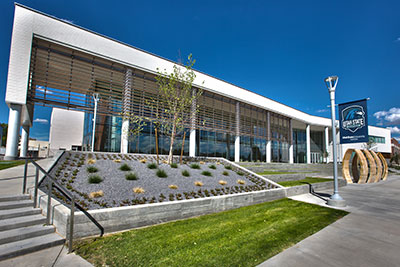 Students and prospective students experience USU Eastern student life with the most spectacular event of the year, the Lite Brite paint dance! 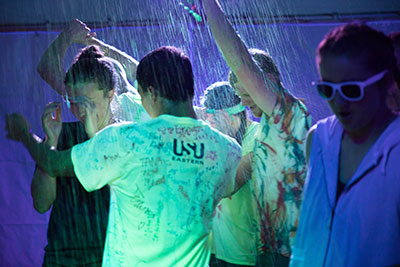 The Diversity & Inclusion Conference is an annual event for students, faculty, staff, and community members to explore issues of diversity and social justice on a deeper level. 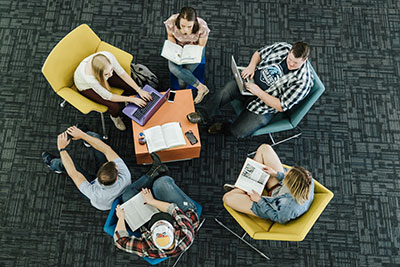