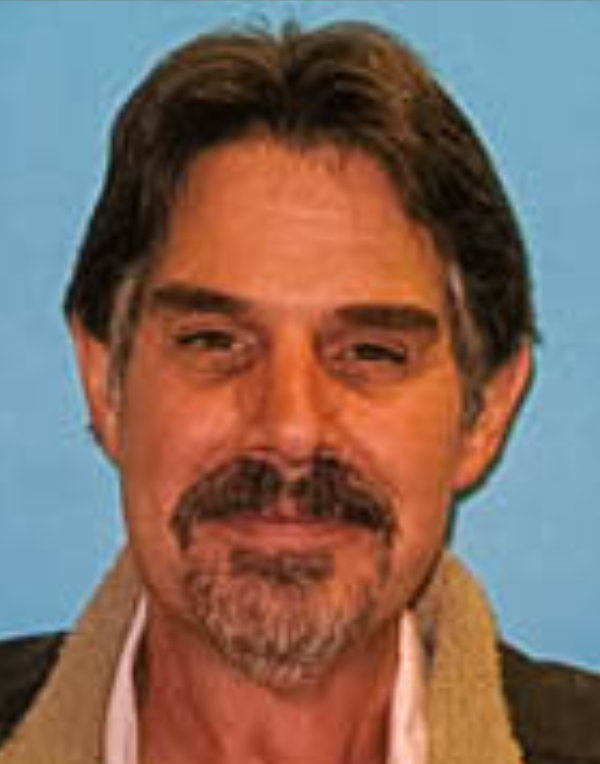 Curt Icard came in 1989 to what was then the College of Eastern Utah, and is now the beautiful campus of Utah State University Eastern, in Price. He teaches courses in College Writing, Literature, and Shakespeare. He holds degrees in English from Kent State University, where he won department creative and critical writing awards. He completed his Ph.D. in English Literature at the University of Rochester, which he attended as a Sproull Fellow. During his career he has received six Outstanding Teaching awards.