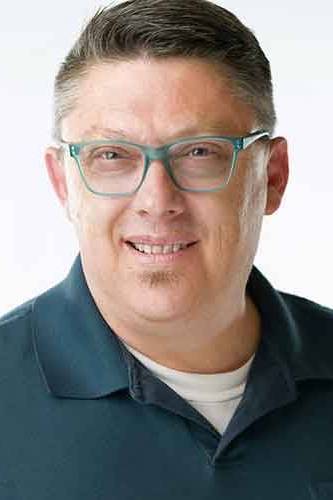 NOEL A. CARMACK is associate professor of art at Utah State University Eastern in Price, Utah. He received a BFA in illustration (1993) and an MFA in drawing/painting (1997), both from Utah State University. He received training under a number of well-respected artists in two dimensional media, including Bill Voss, Adrian Van Suchtelen, Gregory Schulte, and Christopher Terry. In addition to teaching courses in drawing, painting, design, and illustration, he is director of Gallery East, the USUE campus gallery. His paintings and drawings have been exhibited in numerous statewide and regional competitions. Carmack was also honored to win Drawing Magazine’s 2006 Cover Competition; his work was then featured in the February 2007 issue and reached nationwide viewership.