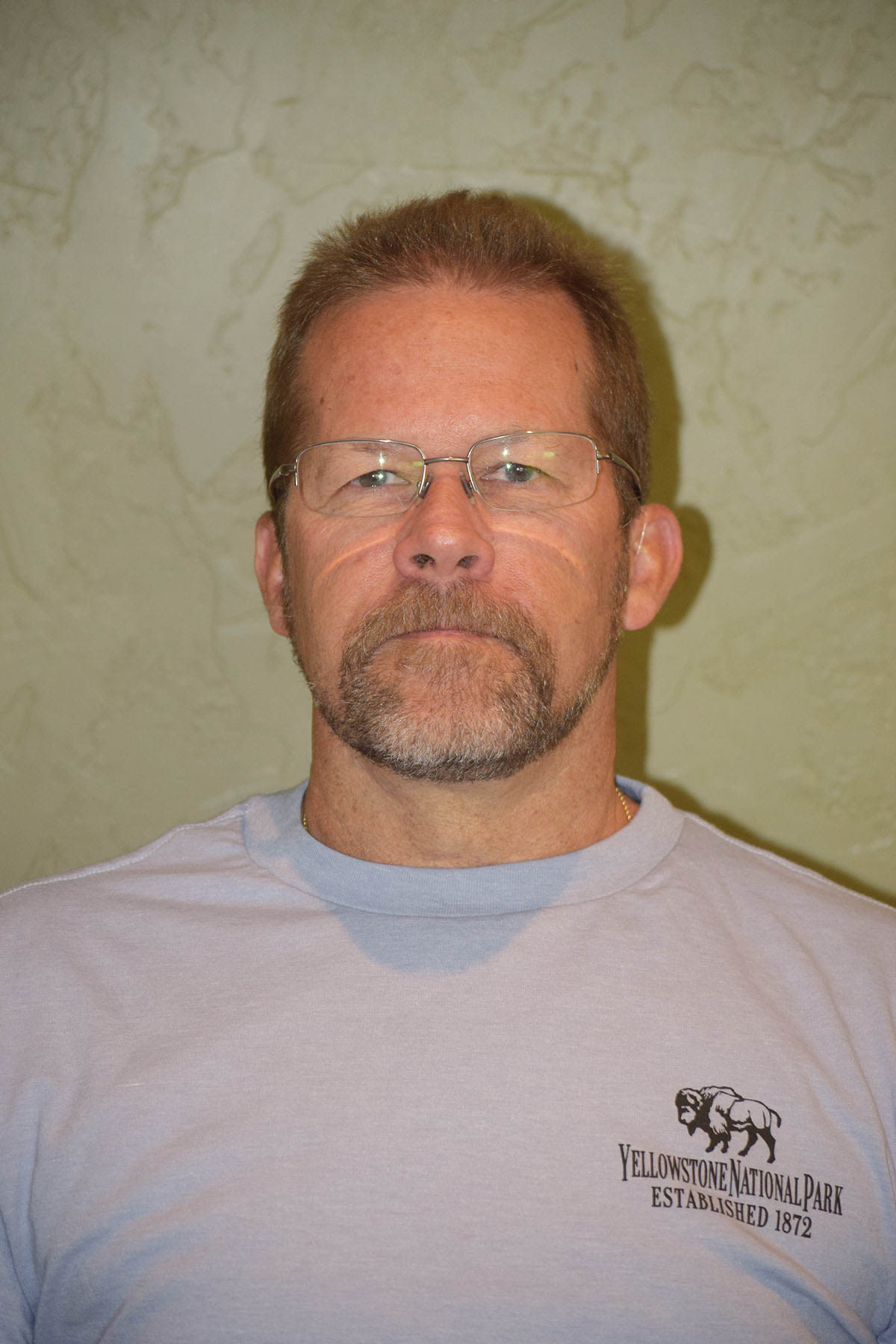 M. Scott Henrie is a lifelong Utah resident who grew up on the Wasatch Front and who has spent most of his professional career involved in law enforcement. He first moved to rural Utah when he became a Deputy with Carbon County Sheriff's office. After working in the county jail and as a patrol deputy for seven years he accepted a position with the Utah Department of Corrections, working first as a field Probation/Parole agent and supervisor in the Price office for 9 years, and over the last 5 years of his law enforcement career as the Regional Administrator for Adult Probation and Parole. In that capacity he was in charge of all the probation/parole activity in 13 Utah counties, mainly those located across the state's less populated areas. Scott graduated from Weber State University with my BS in Criminal Justice, and received his Masters degree in Administration of Justice and Security from the University of Phoenix. He was introduced to the academic teaching world in 1997 when he began teaching a class in Basic Self Defense at the then College of Eastern Utah (CEU) as an adjunct instructor. He was later asked to teach the Corrections class for the Criminal Justice Department at CEU, and quickly found that teaching would become his second career love. He retired from law enforcement in 2005 to accept a teaching position at CEU. In 2010 he was fortunate to be apart of the merger of CEU and USU and e njoys teaching Criminal Justice and being a part of the SSWA department as a tenured associate professor. He took a short leave from full time teaching for a couple of years when he was asked to be the Associate Vice Chancellor or the Arts and Science division at USU Eastern.  Currently he is coordinating the teaching activities at Eastern and is the Director of the USU Eastern Police Academy in Price.